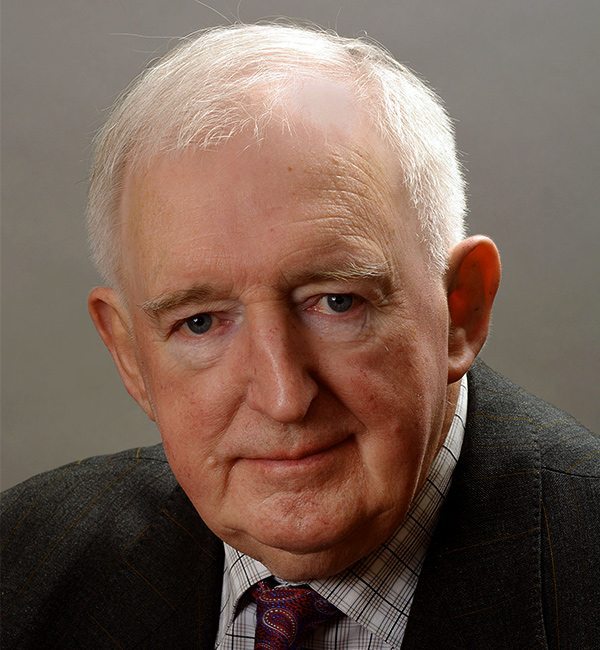 Brian founded Fexco in 1981, a company based in Killorglin, Co. Kerry, Ireland. Brian has been instrumental in the development and growth of the company since its foundation.

Brian worked with Allied Irish Banks from 1963 to 1981. He was a member of the UCC Foundation Committee, a Director of Radio Kerry and he was also Chairman of the Interim Prisons Board of the Irish Prisons Authority for a period of 12 years.

He was honoured in October 2002 with receiving the Ernst & Young International Entrepreneur of the Year Award. He also received the Sean F. Lemass Award for Excellence in Marketing in 1987.

Denis was appointed Chairperson of Fexco in January 2022. Prior to this Denis served as CEO of Fexco from January 2015 having previously held the position of Non-Executive Director. Denis has a degree in Mathematics and founded Annadale Technologies, a software development company specialising in the design and development of web-based transaction processing applications. Denis also founded Aviso, a payments software company. 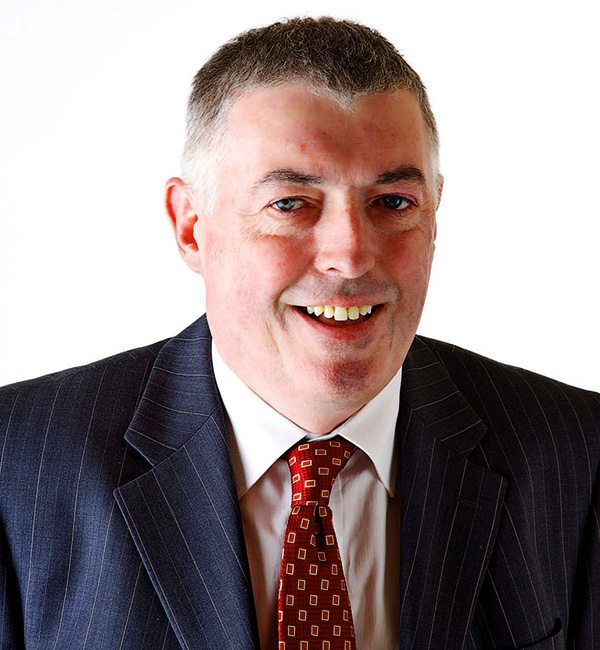 Gerard joined the Fexco Finance Dept. in May 1989 having previously worked in private practice. He held the position of Group Finance Director from 1997 to 2001. From 2001, up to its sale in February 2009, Gerard has responsibility for the Western Union Money Transfer Division in the Group. Then following a 12 month secondment to the Western Union Corporation in February 2010 he was appointed Head of the Consumer Services Division. He also acts as Group Secretary and is a board member of a number of Group companies. Gerard is a Fellow of the Association of Chartered Certified Accountants.

Neil was appointed CEO of Fexco Group in January 2022 having previously served in the roles of Managing Director and Chief Operating Officer (COO). Neil had previously held the role of CEO of Metamo DAC, a first of its kind 50:50 joint venture company between Fexco and Irish credit unions. Neil has over 20 years’ experience in the financial services sector and has held various senior executive positions in the Irish and US banking sectors including Consumer Banking, Business Banking, Wealth Management and Business Transformation.

Anna was appointed to the Board of Directors at Fexco in July 2022, having also held the role of CFO of Fexco since October 2021. Anna has more than 20 years’ experience in Banking and Finance, most recently as the CFO for AIB Group (UK) plc. Prior to that she held senior positions in AIB as Head of Finance for AIB Retail Banking Ireland and Head of Group Management Reporting. Throughout her career Anna held key roles in strategic and financial planning, mergers and acquisitions and the AIB IPO process. Anna is a member of the Chartered Institute of Management Accounts (CGMA) and the Irish Tax Institute (CTA). 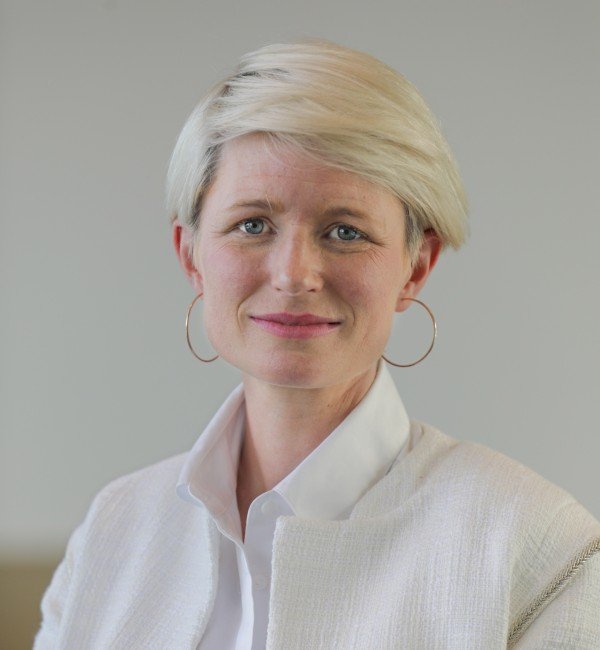 Liz was appointed to the Board of Directors at Fexco in July 2022. Liz is the head of marketing with Voxxify, a fast-growing tech startup. Prior to joining Voxxify, Liz founded Scale Ireland, the representative body for tech scaleups. Previously, Liz managed corporate partnerships with Google, ESB and Ulster Bank at innovation hub Dogpatch Labs. Liz is passionate about diversity and inclusion and founded the award-winning Diversity in Tech Week, which led to roundtable discussions with Prince Harry & Meghan Markle and the King & Queen of The Netherlands on their state visits to Ireland. Liz holds an MSc in Local Economic Development (summa cum laude) from the London School of Economics & Political Science. 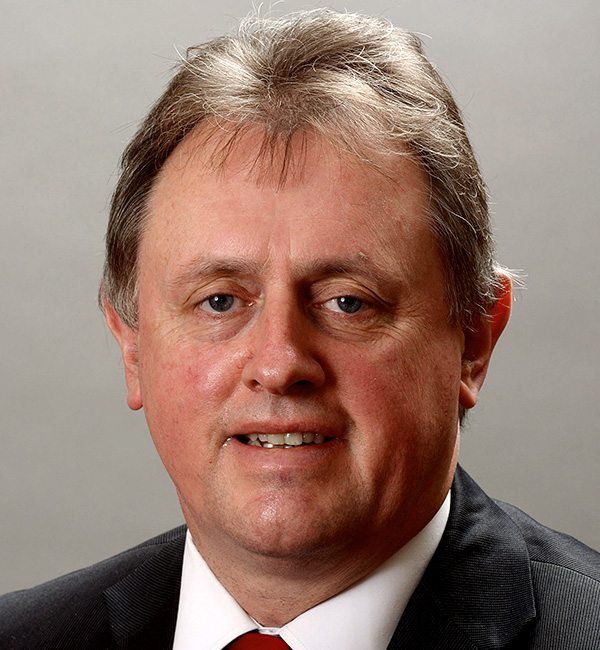 Gerard joined Fexco as Head of the Business Services Division in February 2010; and was appointed as the Group Chief Financial Officer in May 2013. In his current role, Gerard is responsible for the effective management of finance and shared services. Prior to joining Fexco, Gerard spent over 20 years in the United States with Booz & Company Inc., a leading global management consulting firm.  He served in various senior executive roles including Global Financial Controller. Gerard holds a Bachelor of Commerce Degree from University College Cork and is a Fellow of the Institute of Chartered Accountants in Ireland. He is also a member of Fexco’s Executive Management Committee. 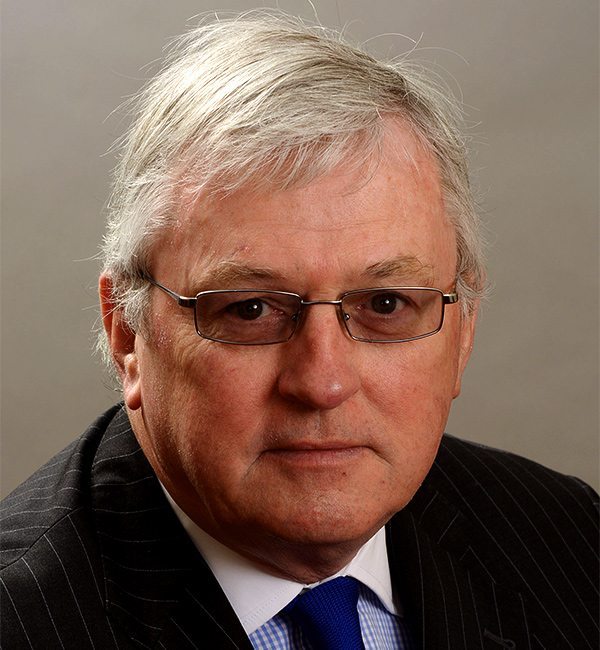 John served as Group Managing Director of Fexco from 1993 to 2009; he was responsible for the growth and expansion of the group during this time and spent a lot of time developing the company at a global level. In January 1999 he was appointed to the PICA Board (Australia). John previously served as a Director of The Prize Bond Company Ltd. 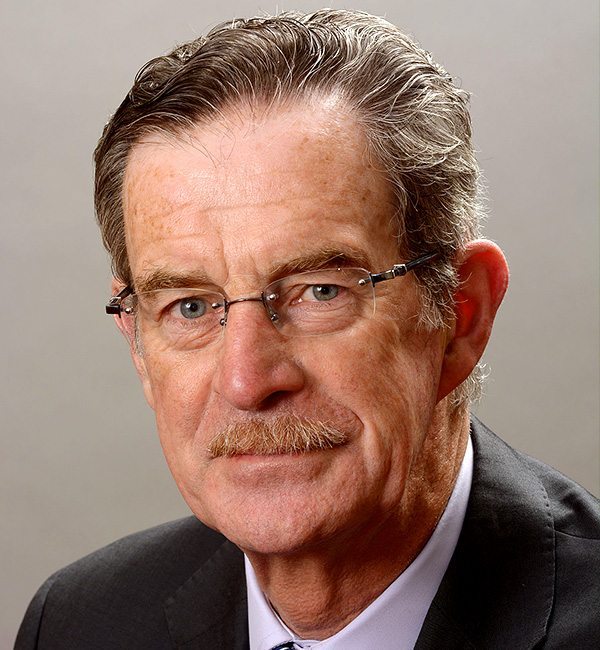 Former Tánaiste (Deputy Prime Minister) of the Republic of Ireland, Minister for Foreign Affairs and leader of the Labour Party. Non-Executive Director, Chairman of International Development Ireland Ltd. and Alder Capital Ltd. Director of Repak Ltd. and the Realta Global Aids Foundation Ltd. He was appointed to the AIB Board in January 2009 as a nominee of the CIFS Scheme. 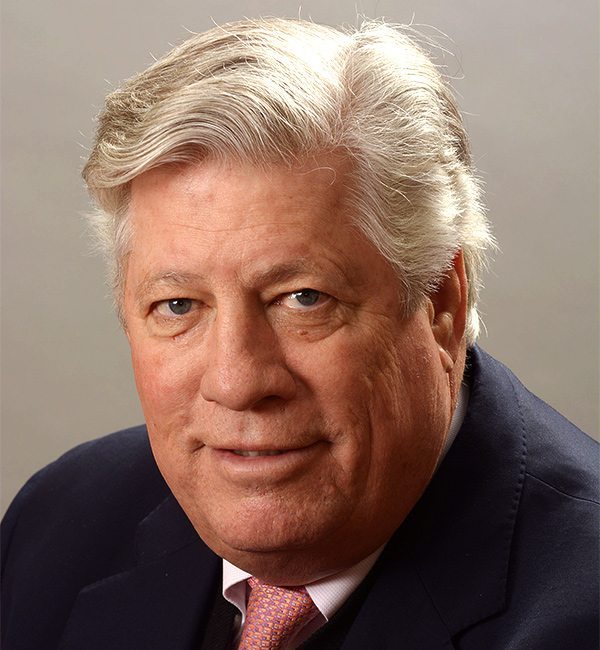 Jon Judge served as Chief Executive Officer of First Data Corporation, a global leader in electronic commerce and payment processing from August 2010 until he retired in January 2013.  From October 2004 through July 2010, he served as the President and Chief Executive Officer of Paychex, Inc., a provider of payroll and human resource services. Jon served as President and Chief Executive Officer of Crystal Decisions, Inc. from October 2002 until the merger of Crystal Decisions with Business Objects S.A. in December 2003. From 1976 until October 2002, Jon was employed by International Business Machines Corporation (“IBM”), where he held several senior management positions, the latest being General Manager of IBM’s personal computing division. He currently serves as Chairman of the Board of PMC-Sierra, where he has been a Director since April 2004. Mr. Judge also served on the boards of Dun & Bradstreet and the Federal Reserve Bank of NY, Buffalo Branch.