The acquisition of TEG which serves over 1 million customers in London across its 15 prominent branches also positions Fexco as the largest independent FX operator in the city.

This deal represents Fexco’s eighth successful acquisition in the UK since 2012. During that period Fexco has grown its share of the UK market from zero to 12% through an acquisition strategy that executed at attractive multiples, generating significant returns over accelerated payback periods for the Group. Fexco’s Retail FX division now employs 500 people serving the Travel Money requirements of over 4 million customers through its UK and Ireland wide network of 125 branches.

“We are very pleased to have acquired a business with the reputation and reach of Thomas Exchange Global, the largest London-based FX retailer. Fexco now holds 12% of the high street foreign exchange market in the UK – a market conservatively estimated at £9billion in value.

“Following recent outages across major card schemes along with the rise in fees charged by banks when using cards abroad, customers are increasingly seeing benefits in the convenience, reliability, security, anonymity and value that foreign cash provides. This explains why our transactions and revenues are growing rapidly every year, and why there are more banknotes in circulation today than ever before.

“The deal confirms our belief in the future of cash and the incomparable role it plays in a balanced payments and travel money portfolio.”

In a recent survey of its customers Fexco found that 90% confirmed they would be using cash in five years’ time with only 15% considering travelling without cash. Customers surveyed stated that 64% of their ‘at destination’ spend was made in cash. Fexco’s UK customers were asked to consider if Brexit was likely to affect their travel plans in anyway, 70% said ‘no’. 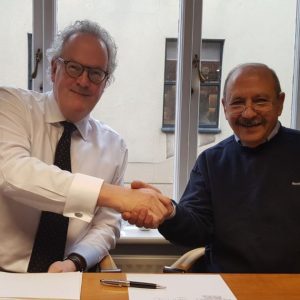 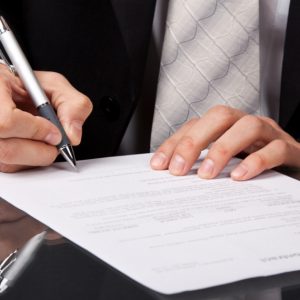 The fast-growing foreign exchange specialist No1 Currency has acquired London firm CAC and six of its branches to... 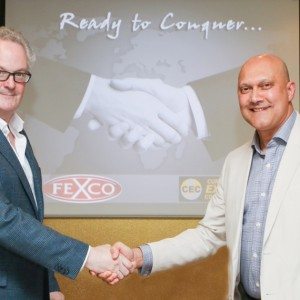