Fexco achieved a double win with CEO Denis McCarthy named as the best leader in the leadership category and Fexco awarded in the social or sustainable entrepreneurship category.

Over 100 submissions were received for the awards, they comprised of nine categories including overall winner and Leadership. The winners were announced at the 2019 awards ceremony and dinner on September 20, which took place at The Market Bar, Dublin with over over 150 business leaders in attendance at the prestigious event.

The Deloitte press release discussing the award ceremony highlights the success Denis McCarthy, CEO of Fexco has achieved throughout his career:

“Denis McCarthy, CEO of Fexco, was announced as the winner in the leadership category. This award acknowledges the role Denis has played in driving Fexco’s diversification into new product areas and investment in innovation that has proven key to the evolution of the company into a global fintech business. Prior to his role at Fexco, as a founder of both Annadale Technologies and Aviso, he demonstrated his ability to lead a concept and idea through to product development and commercial success.” 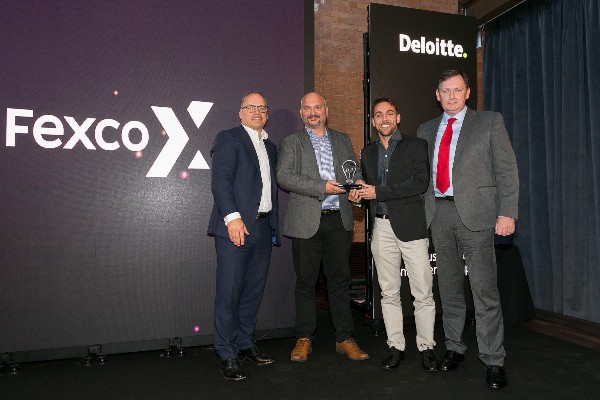 Commenting on the awards Denis McCarthy, CEO of Fexco added:

“I am incredibly proud of the journey that Fexco has taken. I am also thankful for our invaluable teams who contribute to the continued success of the wider Fexco group. We at Fexco strive to innovate and thank Deloitte, Financial Services Ireland (FSI) and Banking & Payments Federation Ireland (BPFI) for acknowledging the efforts of our dedicated employees.” 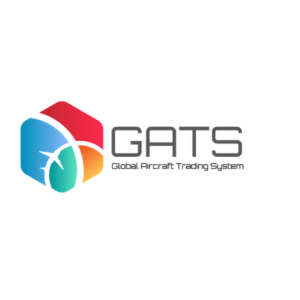 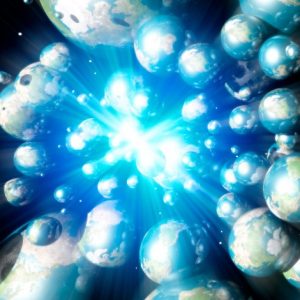 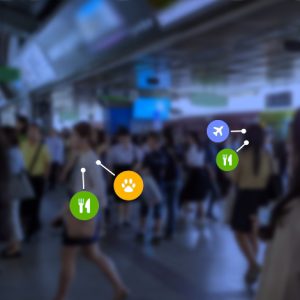 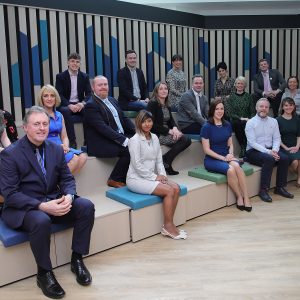